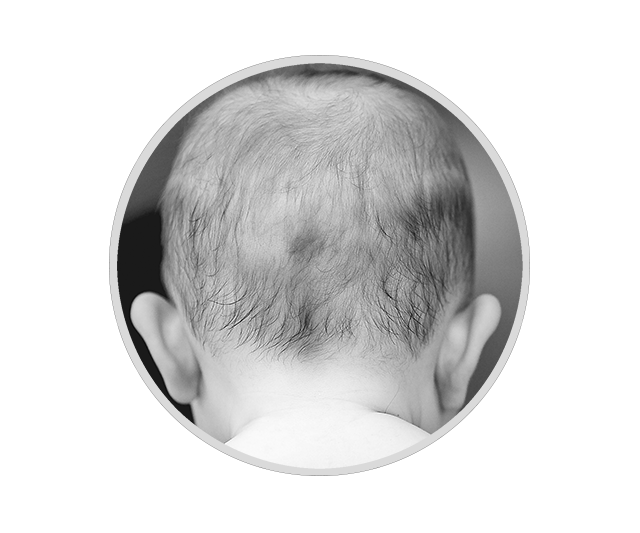 When my goddaughter turned five years old, she developed a sense of pride. That meant that when she had made a mistake she would pretend that it was not a mistake at all but that it really was what she intended to do. Her actions had to be defended against all the available evidence that suggested that a wiser choice existed.

You see, she really did want to wear her sweater the wrong way round. Salt in the milk? Absolutely! It tastes so much better that way.  That nice picture of her house and her parents is so much more stunning when it is covered with a thick layer of blue paint. You get the point.

I always loved my goddaughter. I loved her when she was four. I loved her when she was five. And I love her now that she is seven. If I had to pick an age, though, I would pick her as she is now. Reason is now creeping into some of her decisions and a mistake can be just that: a mistake. Something to remedy as soon as possible and not something to linger over. Pride be damned.