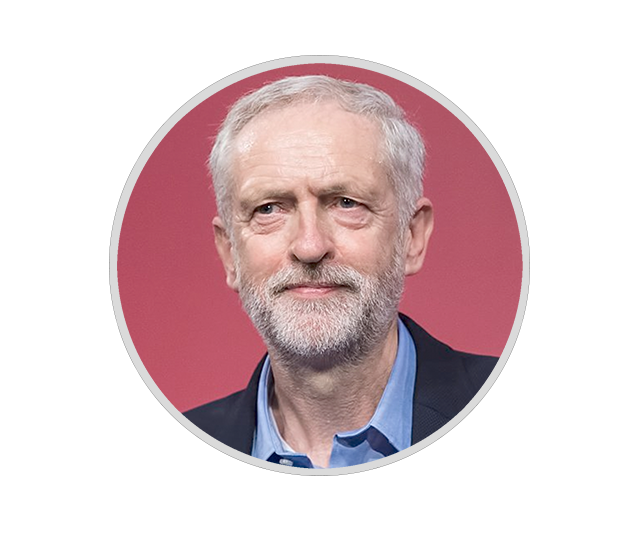 I am one of those continentals that are sorry to see Britain leave the EU. It was Britain’s vote to leave the EU that woke me from my political slumber. Since that day, I have started a blog, went to demonstrations, wrote postcards to politicians, and subscribed to multiple newspapers. From talking to other people, I realized that I was not alone in this reaction. Other people too where shook by what had happened. Things that I took for granted, like a constant progression towards more unity, were suddenly called into question. I am telling you this because I think the discussion Britain had, regarding the referendum, was characterized by the same kind of slumber that had engulfed me. The discussion did not do justice to the magnitude of the question posed in the referendum. A lack of imagination prevented us from seeing what was, in fact, just around the corner.

This time around, though, the vote would be different. The slumber is over and the true stakes have come into focus. The economic arguments have been made and I will not repeat them here but I want to stress another point. The American election has made it clear that the vote is about more than just economics. Rather, it is about the future of a system of governance that respects the rule of law, that promises equality, irrespective of wealth, connections, and upbringing, that values a free press, that is aware our planets is a precious place that needs our protection, and that sees diversity as a goal and not a threat. In a remarkably short time span Europe has become one of the few places that still stands unequivocally for all these values. Europe is nothing if not a declaration that it wants to manifest and live these aims. Which is why Britain should be a part of the European Union. Britain has fought for these values when they were threatened in Europe and it should not now stand apart.

These are extraordinary times that require extraordinary measures. I see the June election as a great opportunity that could right a historic wrong and you occupy a critical position. You can declare this election to be a 2nd referendum and work in the coming months to form a coalition that has one overarching goal, namely to keep Britain in the European Union. This will require you to talk to the Liberal Democrats and the Scottish National Party. You will have to convince them of the historic importance of the coming election and you have to convince them that you are the right person to lead this coalition.

If, for whatever reason, you are not comfortable with this role, you can still make a historic decision. You can step aside and let someone else take the lead.

I do hope that you make the right decision. Its importance for Britain, Europe, and the World can not be overstated.