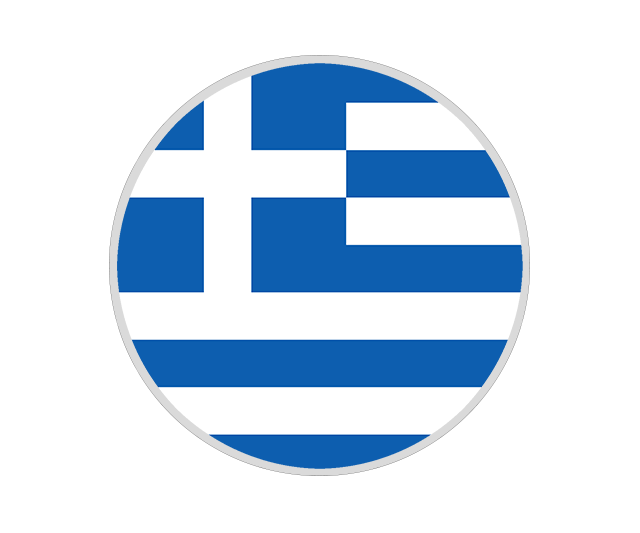 This is a common view of government debt. It is an especially prevalent view here in Germany. I have not had a discussion with a German about the European debt problem that did not include some version of the above argument.

The problem with the above argument is that it is incorrect in a very important way. Why it is incorrect was pointed out by a peculiar source: the International Monetary Fund (IMF). Ever since Christine Lagarde has taken up her position as the managing director of the IMF, this institution has slyly tried to influence the public discussion through its various publications. Given the reigning paradigm of austerity, the World Economic Outlook of October 2012 contained an incendiary section, namely box 1.1, entitled Are We Underestimating Short-Term Fiscal Multipliers?

Now, how big is this effect? This is where box 1.1 comes in. The relation between government savings and decrease in revenue is what is called the short-term fiscal multiplier. If it is small, spending less actually saves money. If, on the other hand, it is large, the savings might be swallowed up by a smaller revenue. So, what does box 1.1 say? Let me quote:

[…] our results indicate that multipliers have actually been in the 0.9 to 1.7 range since the Great Recession […]

This is an extraordinary statement. What is says is that you will, at best, only save a small amount of the spending cuts. Likely, you will actually loose money by saving money. Think about how different this is from your personal finances. Imagine you decide to spend 100 euros less and as a consequence you receive a pay check that is 170 euros smaller than usual. All you have achieved, is that you have become poorer.

This is of course exactly what happened during the European debt crises. Europe, with Germany in the lead, imposed huge spending cuts on Greece and we were surprised that months down the road the situation had not improved. Given the above, it is of course clear what happened. The decreased spending led to a fall in revenue. The debt could not be reduced and all that had happened was to reduce the overall size of the Greek economy. The truly amazing thing was the next step. Instead of altering the course, more spending cuts were demanded. With the same, negative, consequences.

Rarely has intellectual laziness affected the lives of so many people so negatively.

It is worth making one more remark. The multiplier gives information about spending increases as well as spending cuts. If you are in a situation where one euro in spending cuts produces a decrease in revenue of 1.7 euros then spending that one euro instead will increase revenues by 1.7 euros. Spending money might actually make money. This is of course not the path that Europe took.

The October 2012 World Economic Outlook can be obtained from the IMF here.