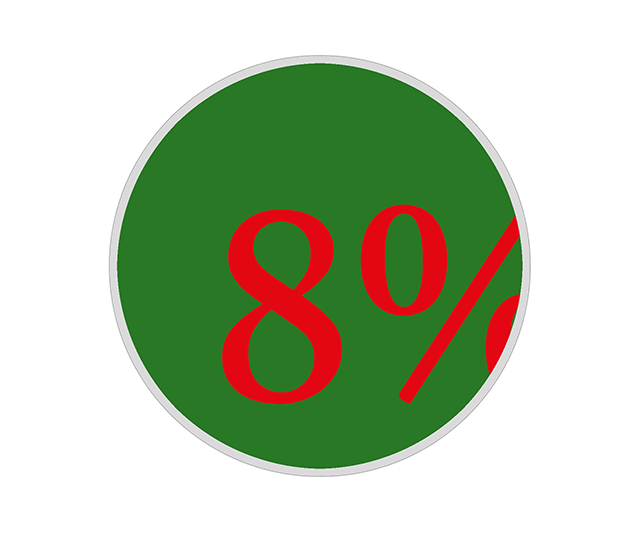 On July 8th 2014 Germany defeated Brazil in the semi-finals of the world cup that was held in Brazil at the time. The final score was a sobering 7-1. The German team showed a superior performance during the 90 minutes on the pitch. The better team won and it did so in a clear and decisive manner. I am bringing up this game because the attitude Germans have towards this game is the same that Germans have towards Germany’s current account balance (the difference between exports and imports). According to the OECD the German current account balance was a staggering 8% of the gross domestic product in the first quarter of 2016. When confronted with this number, most Germans say that our products are just that good. They are that much better then the products of other countries and the 8% is a reflection of good old Made in Germany quality. We are the export champions and deservedly so. Unless you want us to lower the quality of our goods there is nothing that can be done about this.

In this post and in following posts I will argue that this view is wholly mistaken. The current account balance is not at this level because of the quality of German products. Rather, it is a consequence of changes, both internal and external, that happened in Germany at the turn of the century. Furthermore, I will argue, this number is central to the crises in the euro zone. Germany’s current account is one of the problems that led to the crises and if the current account stays this high, no real solution to the crises can be achieved. Before we get to these issues, though, let us remove one obstacle to the discussion.

What we are talking about is the current account balance, i.e. exports minus imports and not just exports alone. It is fine for Germany to export this much. What is not fine, is that Germany does not import goods at the same level. Germany can go on exporting at the level it exports today if only it were to import more.

Having removed this obstacle, we can now move on to one of the more serious objections which says that the current account is just about the quality of German products. At first this sounds very reasonable. Who wouldn’t want to drive a BMW or write with a Mont Blanc fountain pen? Even with the emergence of large competitors like China, German products still retain an edge and still stand for superior engineering.

Can this be the whole explanation?

To answer this question it helps to see how we got here. The following graph shows the German current account over the last 25 years.

It looks like something happened just at the start of the new millennium, around 2001/02. The balance was negative (yes, negative!) for most of the nineties and then, suddenly, shot up to reach the levels we see today. I think that we can draw one immediate conclusion from this graph: whatever happened in 2001/02, it had nothing to do with the quality of German products. Nothing that dramatic happened to German products in the new millennium. The cars continued to be excellent but they did not make a sudden jump in Fahrvergnügen that can explain this graph.

There are of course two possible culprits: the introduction of the euro and the labor market reforms known as Agenda 2010. We will look at both of these in later posts.

For now, suffice it to say, the score of a soccer game is a poor analogy for the current account balance. For Germany, for Europe, and for the world a 7-7 would have been the more desirable outcome.