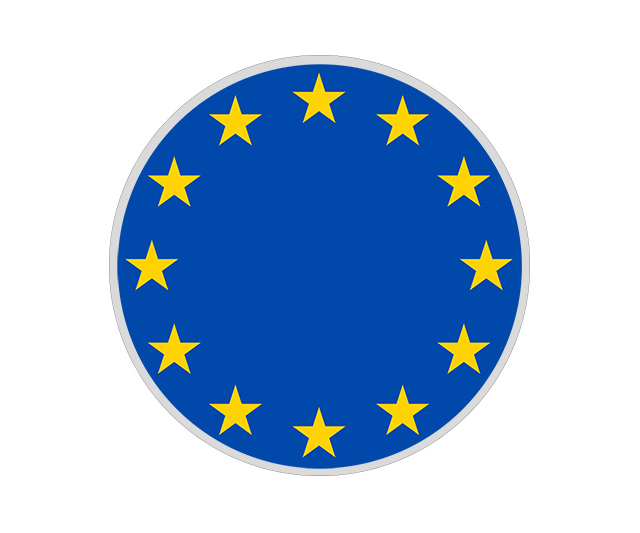 It happened. The European Union got smaller. Since its tentative start the Union just kept growing. After the fall of the iron curtain it did so at an accelerated pace. This momentum is now lost and with it Europe has lost its inevitability. I think this is a tragic development and it is now up to my generation to do something about it. We have benefited from Europe all our lives and while we went about our business we forgot that Europe didn’t just happen. It required vision, determination, and hard work. If we don’t want to be remembered as the generation that lost Europe we have to get involved.

This is what I think the Europe we should built looks like:

My Europe is diverse.
No citizen of Europe is discriminated against
because of their sex,
their sexual orientation,
their religion,
or their race.
Europe’s diversity
is a source of Europe’s strength.

Europe is aware of its history.
During its long existence Europe
has climbed the heights of human
achievement but it has also seen
periods of unspeakable horrors.
Europe’s contributions
to the sciences and
to the arts
make one proud to be human.
Its deviations are reasons
for caution and fear.
Europe takes its current state as proof
that it is possible to create a better world.

My Europe provides prosperity for all.
Europe is one of the largest single markets in the world but
its fruits are not distributed equally.
It is the goal to change this.
The country of birth should seize to be a good indicator
of the expected standard of living.
To achieve this, every child born in Europe can expect to
have access to first class education independent
of her upbringing.
She can then follow her vocation
anywhere in Europe.

My Europe is safe.
While Europe maintains good relations with
its neighbours it is able to provide for the
safety of its citizens.
Europe does not need to compromise on its
values because it is in a position of weakness.
It does not use its strength to coerce
other countries to adopt its way of life.
This safety is not borrowed or bought
but is provided by the citizens themselves.

My Europe respects nature.
Europe is aware that it is part of a finite world.
It provides its citizens with energy and food
in a sustainable manner.
It encourages the use new technologies
while it is also aware of the potential dangers.

My Europe is the envy of the world.

3 thoughts on “Europe: a manifesto”