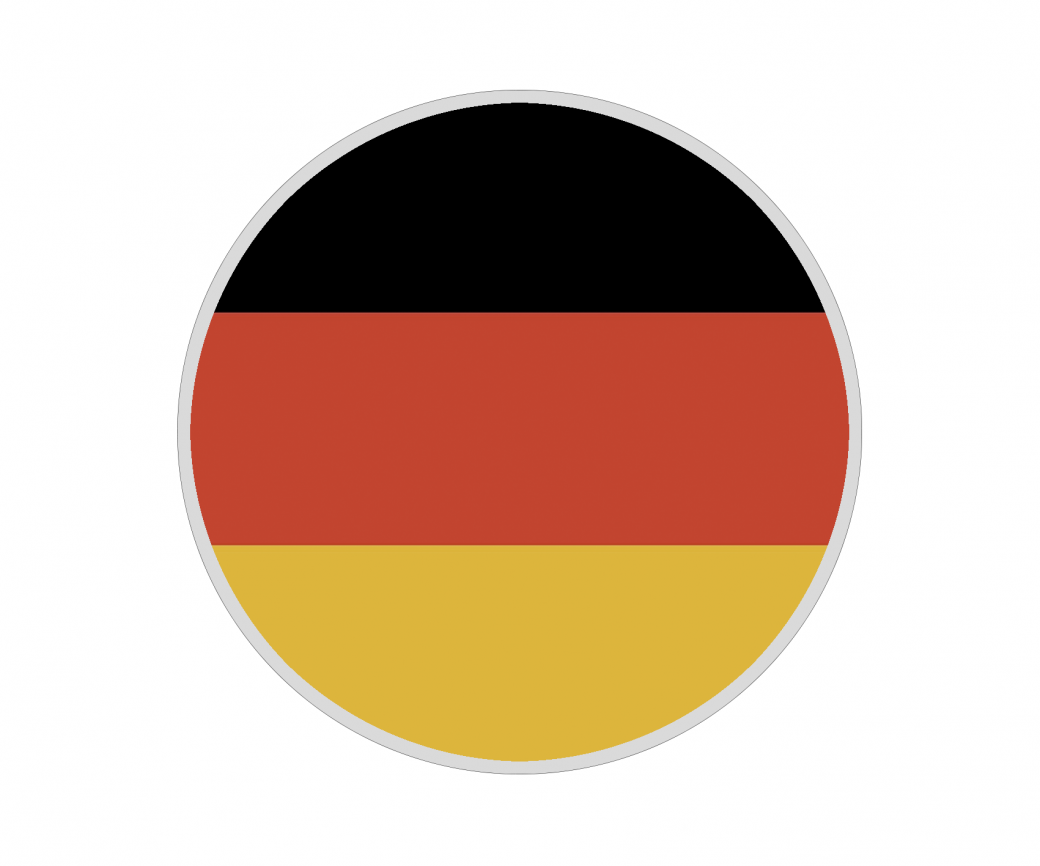 One common theme of the last two posts (letter one and letter two) were Germany’s rather peculiar views of Europe’s economic situation. In this post I expand on the reason for this: the quality of economic reporting in Germany. I call it …

The number of wolfs is increasing in Germany. More than three hundred of the apex predators now call Germany their home and the number is expected to grow fast. Future contact between man and animal is to be expected.

This is not the wolf problem that I am concerned about.

I am concerned about Germany’s Wolf problem: The fact that there is no German equivalent to Martin Wolf, the FT’s chief economic commentator.

Martin Wolf provides opinions on economic issues. What sets him apart is the length to which he goes in trying to support his opinions with data. The typical Wolf article contains three graphs that present data that back his views. Usually the data is not from a proprietary source but is publicly available from the IMF, the World Bank, or the OECD. By analyzing a situation in this way he arrives at relevant and independent views.

An ideal analysis of an economic situation would consist of three parts. The first part describes the effect that one thinks is important. The next part uses publicly available data to estimate the size of the effect. The last part tries to estimate the errors that one might be making. Martin Wolf is unique in his ability to recognize important issues and to find and present the relevant data. Estimating the potential errors is harder; it is the economy that he is dealing with after all. Martin Wolf makes up for this with an inherent humility in his writing. In Germany the situation is rather different. It is a rare occurrence that actual data is used to support a view. The lack of data, though, is made up for by an attitude of infallibility.

So what issue in particular has not made it into the public discussion? If one had to pick one single fact that is crucial to understanding the crises then it must be that a country’s savings rate can be influenced from outside the country. It is key to understand this point because it means that to resolve a crises it is not enough to look at one country in isolation. A low savings rate in one country requires a high savings rate in another country and it might have been policy decisions in that latter country that are responsible for the change. A solution will then likely require adjustments in both countries. It is in particular not helpful to look for answers in cultural differences. A tendency that is very common in German reporting on the crises.

As the great recession of 2007/8 and the crises in the Eurozone of 2010 recede into the past we begin to see a larger picture. The fragility of the financial system was important, as was a misplaced trust in oversimplified economic theories. One thing that does stand out, though, is the importance of the large economic imbalances that have been building up over the last two decades. Creditor countries like China and Germany had large current account surpluses while debtor countries like the US, Greece, and Spain had equally large deficits. These imbalances enabled the bubbles that popped in 2007 and 2010. Without these imbalances, no crises.

In China it is generally understood that a rebalancing is required. A growth path that relies on artificially suppressed consumption and debt financed investment is not sustainable. The only question is how the rebalancing will occur. Will China be able to lower its savings rate in a smooth way or will the accumulated bad debt cripple its economy for a long time. No one knows for sure. The one sure thing is that change has to occur.

The situation is very different in Germany. In Germany the recognition that Germany was (and is) part of the problem does not exist. Germans see themselves as virtuous. They are the ones paying while the more laid back European neighbours in the South enjoy their Negronis on sunny beaches. If someone has to adjust then it is them, not us.

The first thing to do when you have dug yourself into a hole is to stop digging. If the picture of the crises outlined above is correct then Germany is still digging. We are still digging because we can not conceive of the possibility that our actions might be part of the problem. And we can not conceive of this possibility because our public discourse on the matter is lacking.

The promise of Europe is the promise of peace and prosperity for all. Europe’s history after the second world war has been one of success. There have been no wars in central Europe, borders have disappeared, and the GDP per capita has increased more than threefold in the last half-century. The situation abruptly changed with the Euro crises. Large parts of Europe now face high unemployment (especially for the young) and stagnating growth. If Europe wants to reconnect with its original promise it has to deal with the root causes of the problem. For this to happen Germany needs to face up to its role in the crises.

Germany is the economic power of Europe and as Spiderman can tell you: with great power comes great responsibility. Germany now has responsibility not only for Germans but also for all Europeans. A situation where half of the young people in Spain are unemployed is a problem for Spain. But it is also a problem for Germany. To solve these problems Germany needs a better understanding of the issues. It needs to deal with its Wolf problem.