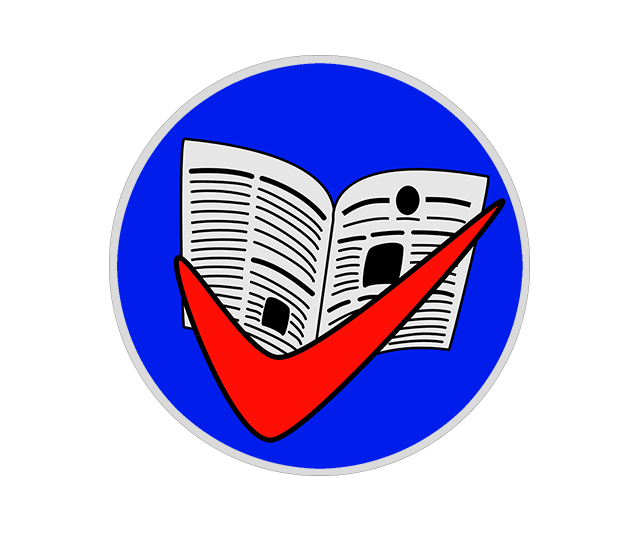 In this post I want to make an appeal. I want you to subscribe to a newspaper.

The changes that were brought about by the fall of the iron curtain and the rise of information technology were so fundamental that we started questioning long held convictions. Couldn’t it be that we had entered a brave new world with completely new rules? In a mood of giddy excitement we asked: Do we really need social safeguards for the free market? Can there be such a thing as too much free trade? Do we really need unions? Will we still need to think about jobs outside of the tech sector? Do artists need to get paid for their work? Should news cost money?

There is no story that we can tell ourselves that absolves us of our responsibility to pay for news.

It took some time but after roughly 25 years we realize that the answer to all these questions is an emphatic yes.

The rise of the internet threatens traditional news sources in numerous ways. At first it was thought that news could be financed through online advertisement alone. This income stream never materialized in sufficient quantities. The small amount of advertisement money that did happen now mainly flows to aggregators, i.e. sites like Facebook that report on the news but do not themselves generate them. Recent years have seen the growth of fake news. These sites do not deliver any real news but they do cater to the tastes of their consumers.

With the advent of the Trump presidency we will need good, earnest, quality news. These news will have to be gathered by professional journalists and their work is not free. There is no story that we can tell ourselves that absolves us of our responsibility to pay for news.

So here is the first step to take in the Trump world: subscribe to a newspaper.

I propose using the Twitter hashtag #isubscribed and telling Trump about your subscription. Here is my tweet: 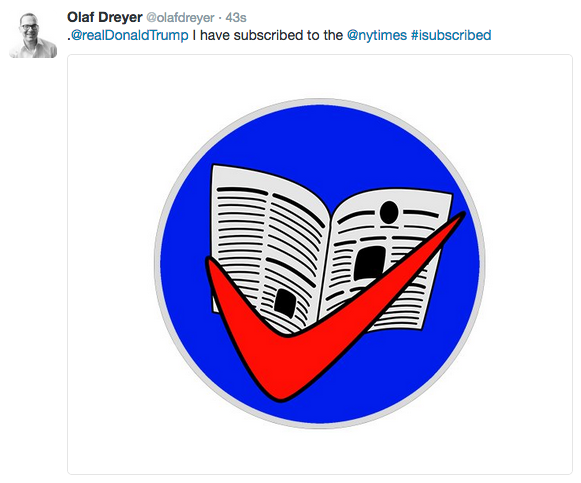