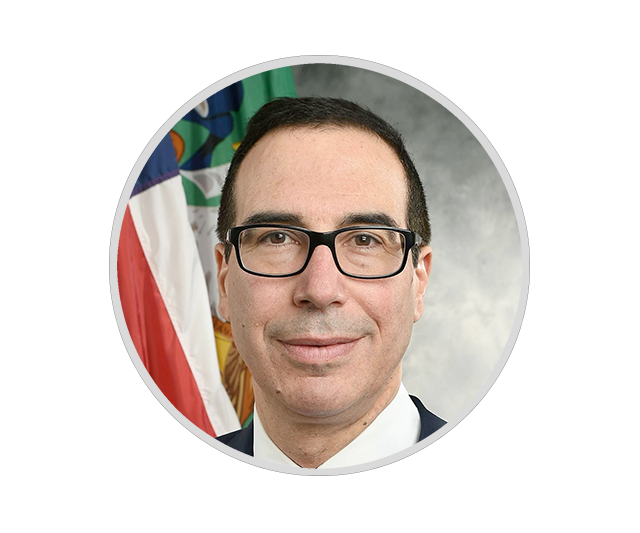 in your recent statement, following the events in Charlottesville, you say „ … that the President in no way, shape, or form, believes that neo-Nazi and other hate groups who endorse violence are equivalent to groups that demonstrate in peaceful and lawful ways“. You even „… find it hard to believe that [you] should have to defend [yourself] on this …“. Let me take a few sentences to explain to you, why it is, that I think you do need to defend yourself. Let me tell you exactly what the shape and what the form is, in which the President equated the actions of hate groups with those of peaceful protesters.

… the group chanted „Jews will not replace us“ and „blood and soil“.

The day before the Unite the right rally the organisers of that rally called on the participants to gather for a torchlight march near the university. Several hundred marchers followed this call and preceded to march towards the Thomas Jefferson statue on university grounds. The images, chants, and actions of this group of marchers made it clear, who was marching here. Torchlight marches were a favourite of Nazi gatherings in Germany in 30’s. The Hitler youth did these marches to strengthen the bonds among its members. While marching, the group chanted „Jews will not replace us“ and „blood and soil“. Again, these are chants that were heard in Germany in the 30’s. If there was any doubt left, who was marching here, it was erased, when members of the group proceeded to give the Nazi salute.

In his press conference in Trump Tower, the President said, he saw „very fine people“ in this group. Let me highlight this in a way that makes the magnitude of this statement clear. The President of the United States, a country that sacrificed greatly to defeat Nazi Germany in the 2nd World War, saw very fine people in a group, that reenacted a Nazi march, complete with its symbolism, chants, and gestures. It is this statement that created the equivalence I so deplore.

America lost its way, and you, Mr. Secretary, decided to meekly look the other way.

Which brings me to you, Mr. Secretary. I think you do have to defend yourself, because you stood right behind the President when he spoke those words. Right behind him. This is the moment the President lost, what little moral capital he had left. This is the moment the United States of America lost any claim at moral leadership and you, Mr. Secretary, were right there. I have no doubt, that when the history of this period will be written, this will turn out to be a pivotal moment. People will study the President’s words, they will look at recordings of it, and they will notice you in the background. All your considerable achievements will be overshadowed by this one moment and your reaction to it. America lost its way, and you, Mr. Secretary, decided to meekly look the other way.