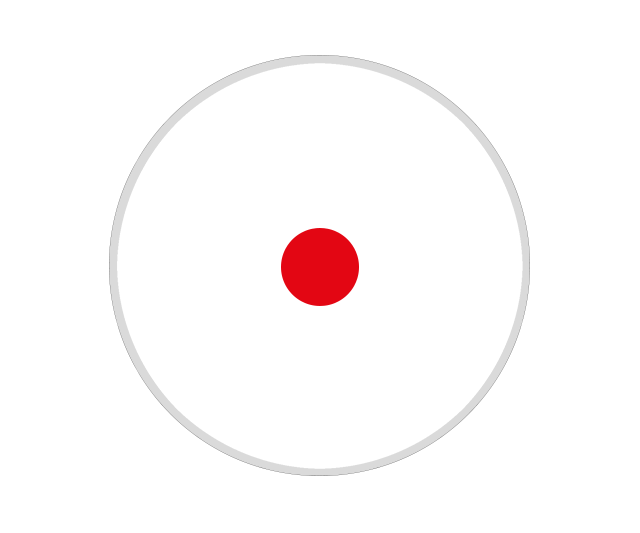 In the first press conference of the incoming administration the new press secretary Sean Spicer made this statement about the crowds at the inauguration:

[…] This was the largest audience to ever witness an inauguration, period […]

He used this word at a time when hundreds of thousands of women were marching in the streets of Washington. A crowd that was arguably larger than the crowd that had attended the inauguration of the new president a day earlier. For the women marching the word period has an entirely different meaning. Maybe Spicer was well aware of this and using the word period on that particular day was a nod to what was happening outside the white house. What he wanted us to understand was:

“I know what I just said is plain wrong but my new boss wants me to say it and I do not want to get fired on my first day. I wish I could be marching with you and I wish you all the best.”

So, here is a proposal for all the incoming members of the new administration. If you have to say something that you know is completely false, add the word “period” at the end and we will understand. Let’s try:

“Mexico is going to pay for the wall. Period.”

Exactly right. Mexico is not going to pay for the wall. Why should they?

“Climate change is a hoax. Period.”

We know! Climate change is real and frightening. Thank you for acknowledging that.

“Nobody has more respect for women than the new President. Period.”

Yes. Donald Trump is a sexist man stuck in the sixties. What else is new?

Adopting this language would make life easier for all of us. Period.