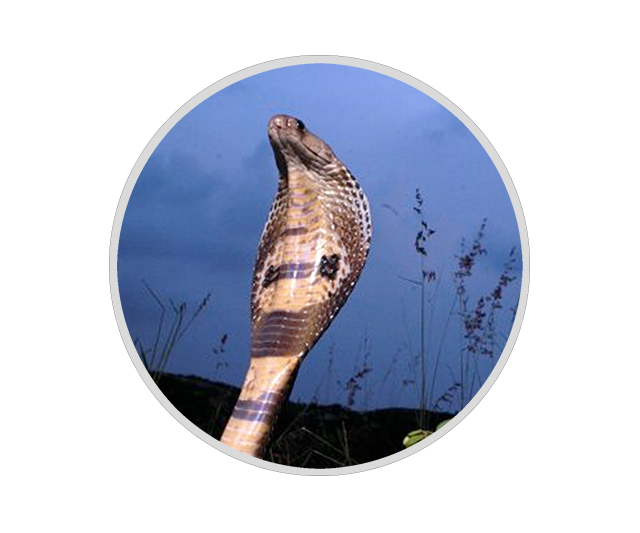 In the last week two stories struck me. The first story is about a poem that Donald Trump read out at a rally in Pennsylvania. The poem is by the singer Al Wilson. Here it is:

Instead of saying, “thank you,” that snake gave her a vicious bite.

Now she clutched him to her bosom.
“You’re so beautiful,” she cried.
“But if I hadn’t brought you in by now you would have died.”
She stroked his pretty skin again and then she kissed and held him tight.
Instead of saying, “thank you,” that snake gave her a vicious bite.

The message is clear. Beware of foreigners; however nice you treat them, they will only end up hurting you.

The other story is of Gabriela González. This week she was awarded the National Academy of Sciences Award for Scientific Discovery for her role in proving, yet again, that Einstein had been right. In February 2016, she was among a handful of scientists that announced to the world the successful conclusion of a decade old search. The tiny ripples of spacetime that were produced by two colliding black holes had been detected by the LIGO collaboration. This discovery opens up a whole new window into our universe.

Gabriela González was born in Argentina. She studied physics at the University of Córdoba. In 1989 she moved to the US to pursue a PhD at Syracuse University. After her PhD, she worked at the MIT, Penn State, and now holds a faculty position at Lousiana State University, close to one of the LIGO detectors that made the groundbreaking discovery possible.

The first story urges us to think of foreigners as a potential danger. Let them in and they will bite you. The other story is of a foreigner who opens your eyes to parts of the universe that you had not seen before. Which story do you want to guide your actions?

In America, the answer used to be clear. Why isn’t it anymore?